The GRAND-C422-20D supports M.2 NVMe SSD, U.2 SSD and SATA HDD/SSD. It has a built-in M.2 NVMe port and 20 HDD/SSD bays including two U.2 SDD slots. It supports M.2 solid-state disk which is the next-gen. small-sized form factor introduced by Intel® to offer better performance and power-saving.

The U.2 SSD interface features high-speed, low-latency and low-power NVMe standard protocol, and PCIe 3.0 x4 channel. The theoretical transmission speed is up to 32Gbps, while SATA is only 6Gbps, which is 5 times faster than SATA. 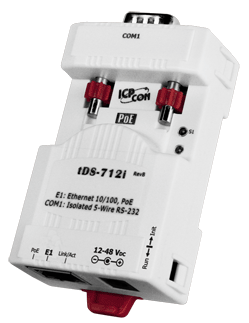 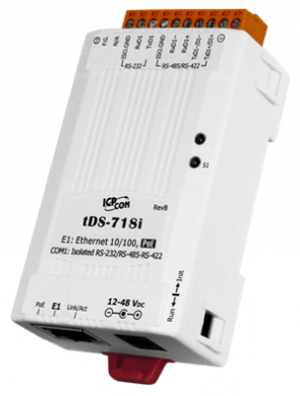 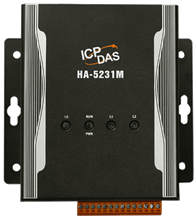