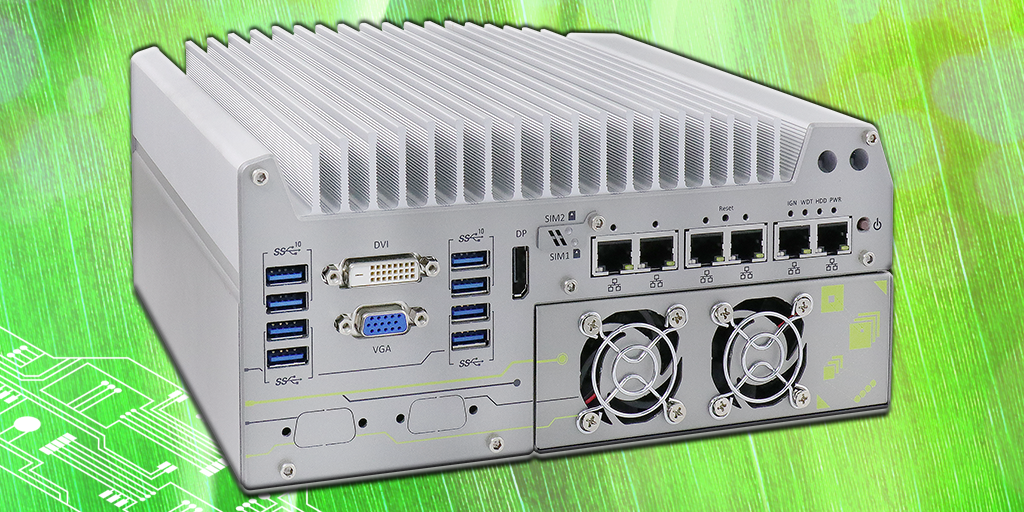 Thanks to Neousys’ patented Cassette design and ingenious ventilation mechanism, the Nuvo-7160GC can effectively dissipate the heat generated by the GPU. By introducing the guided airflow from intake to exhaust with powerful fans featuring smart fan control, it allows a 120W GPU to operate at 60°C ambient temperature under 100% GPU loading. 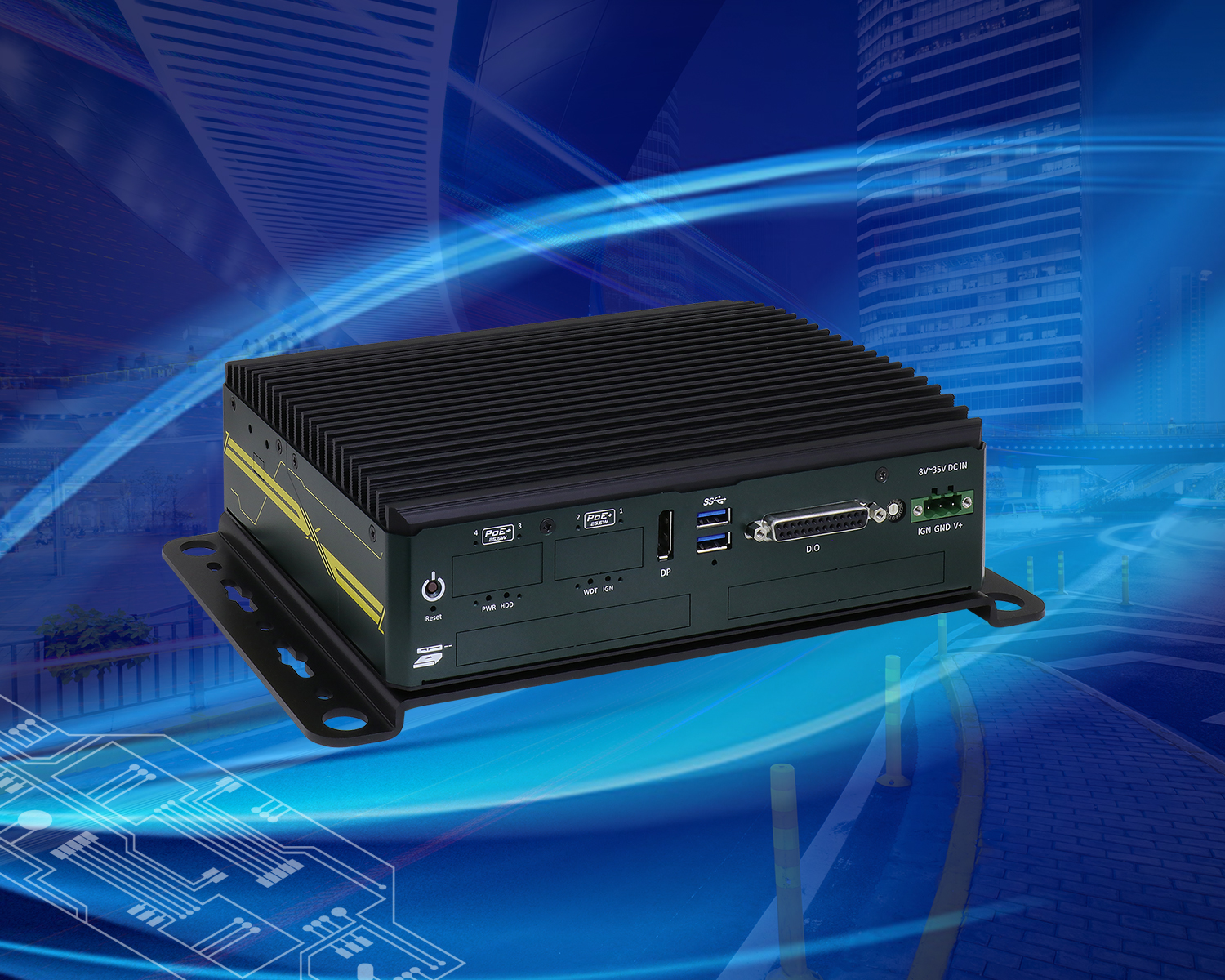 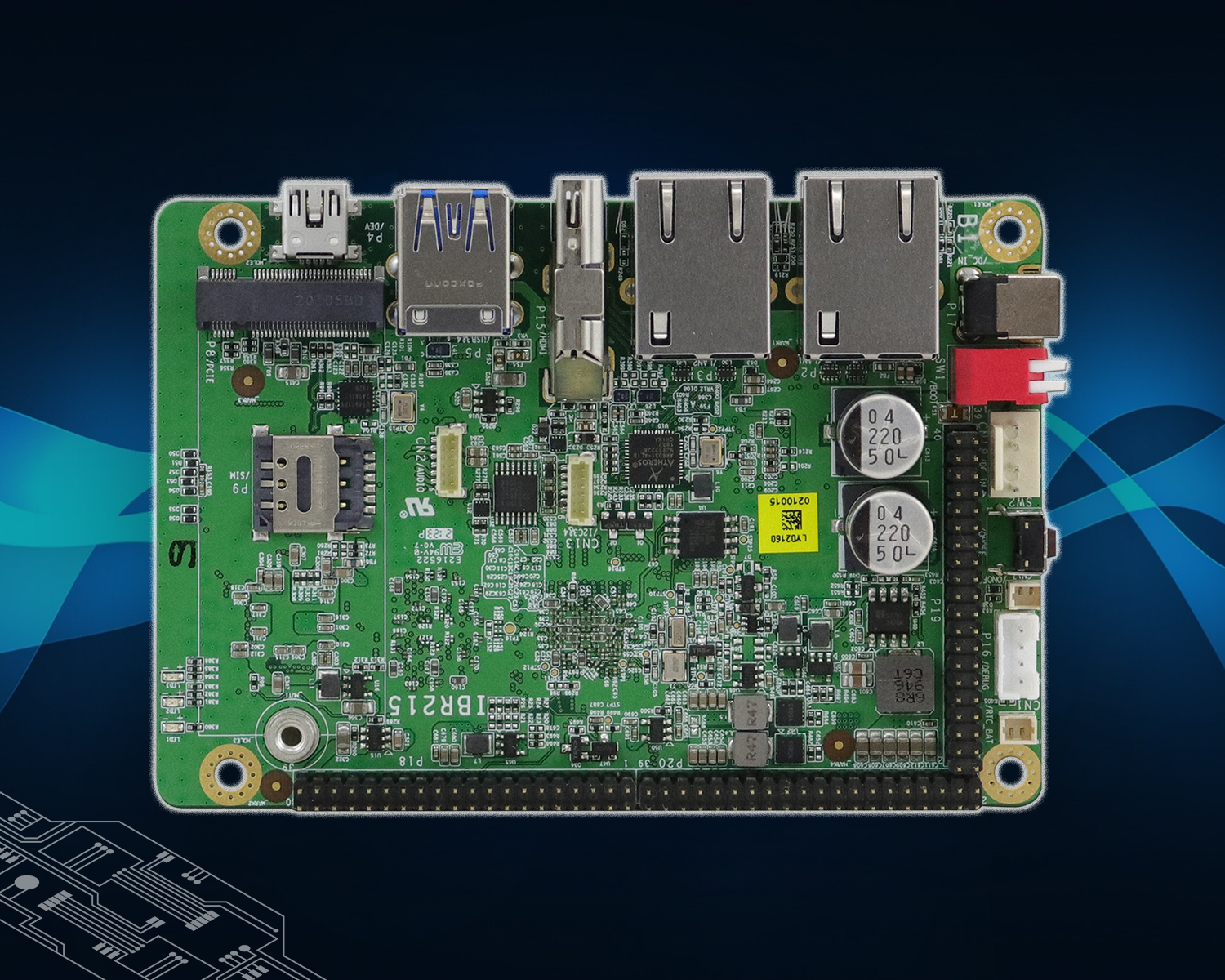 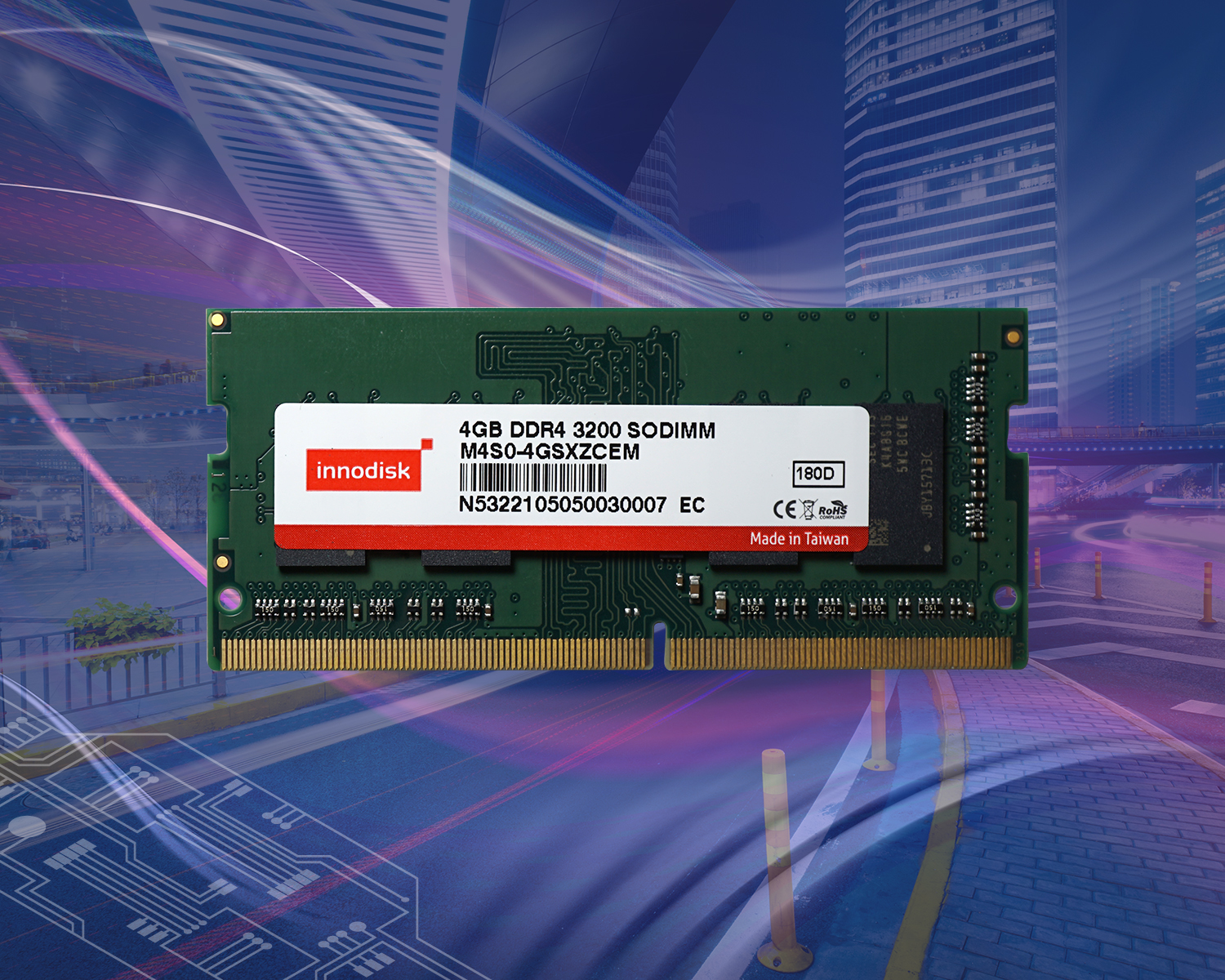 DDR4-3200 Series Taking Edge Computing to the Next Level 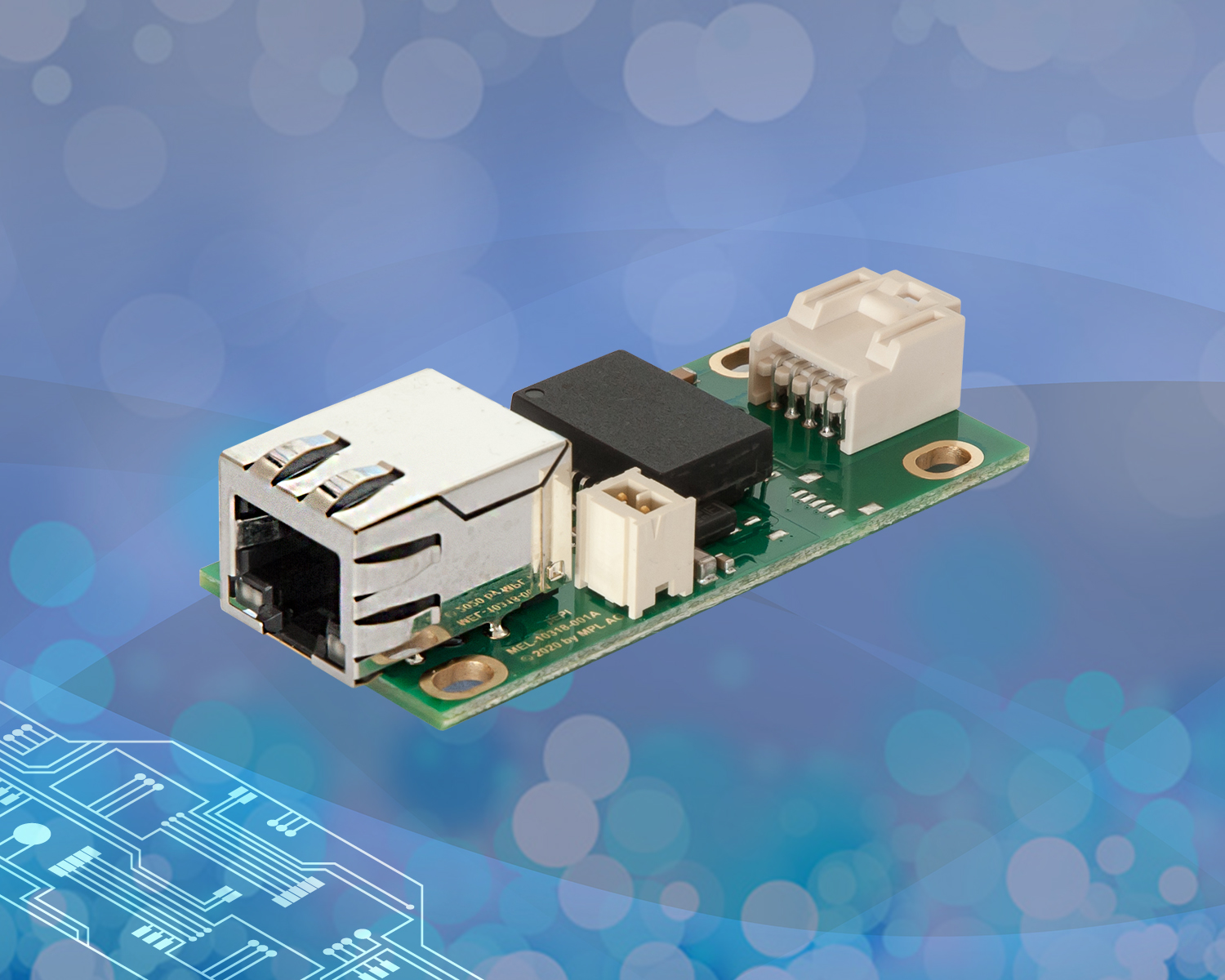 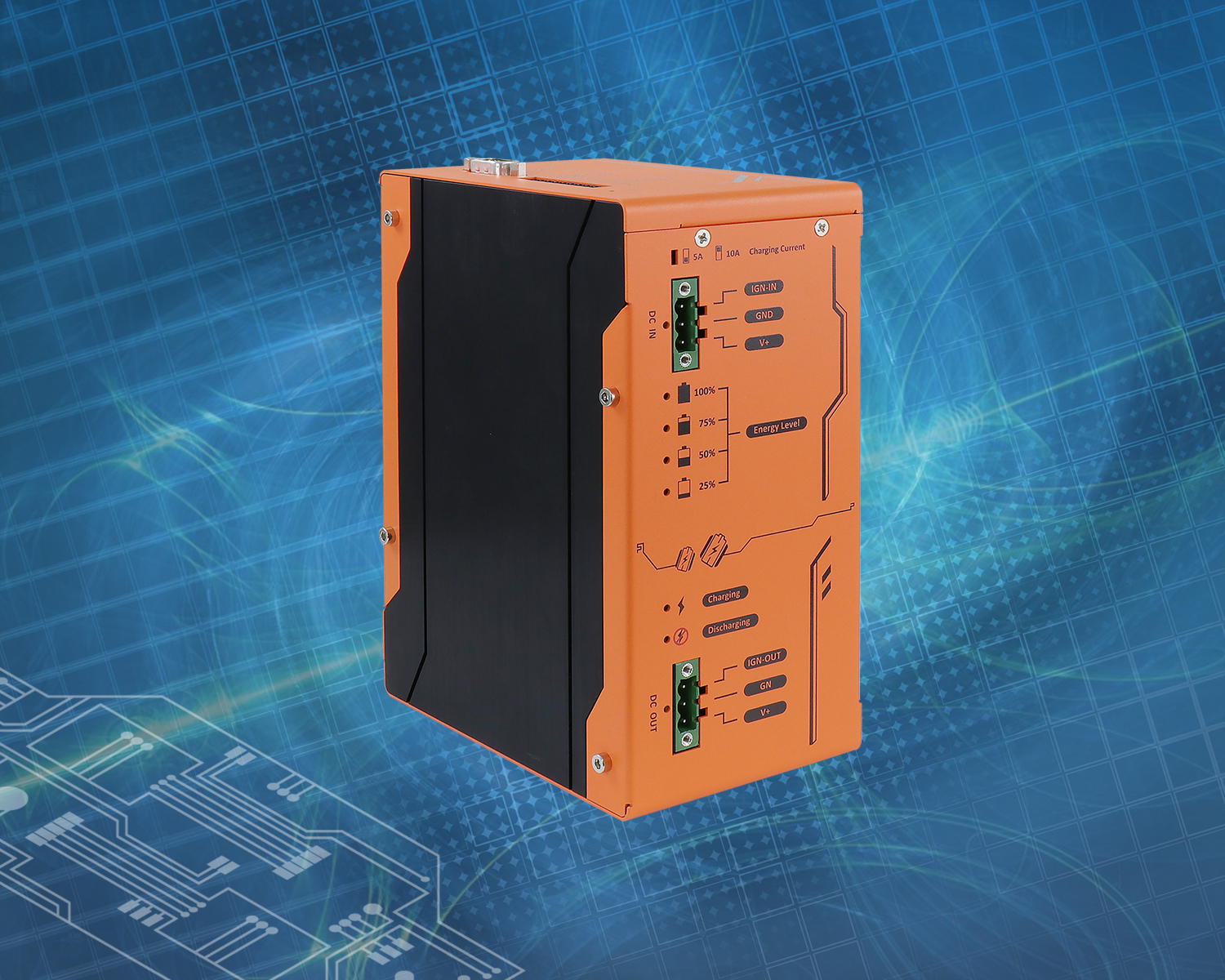