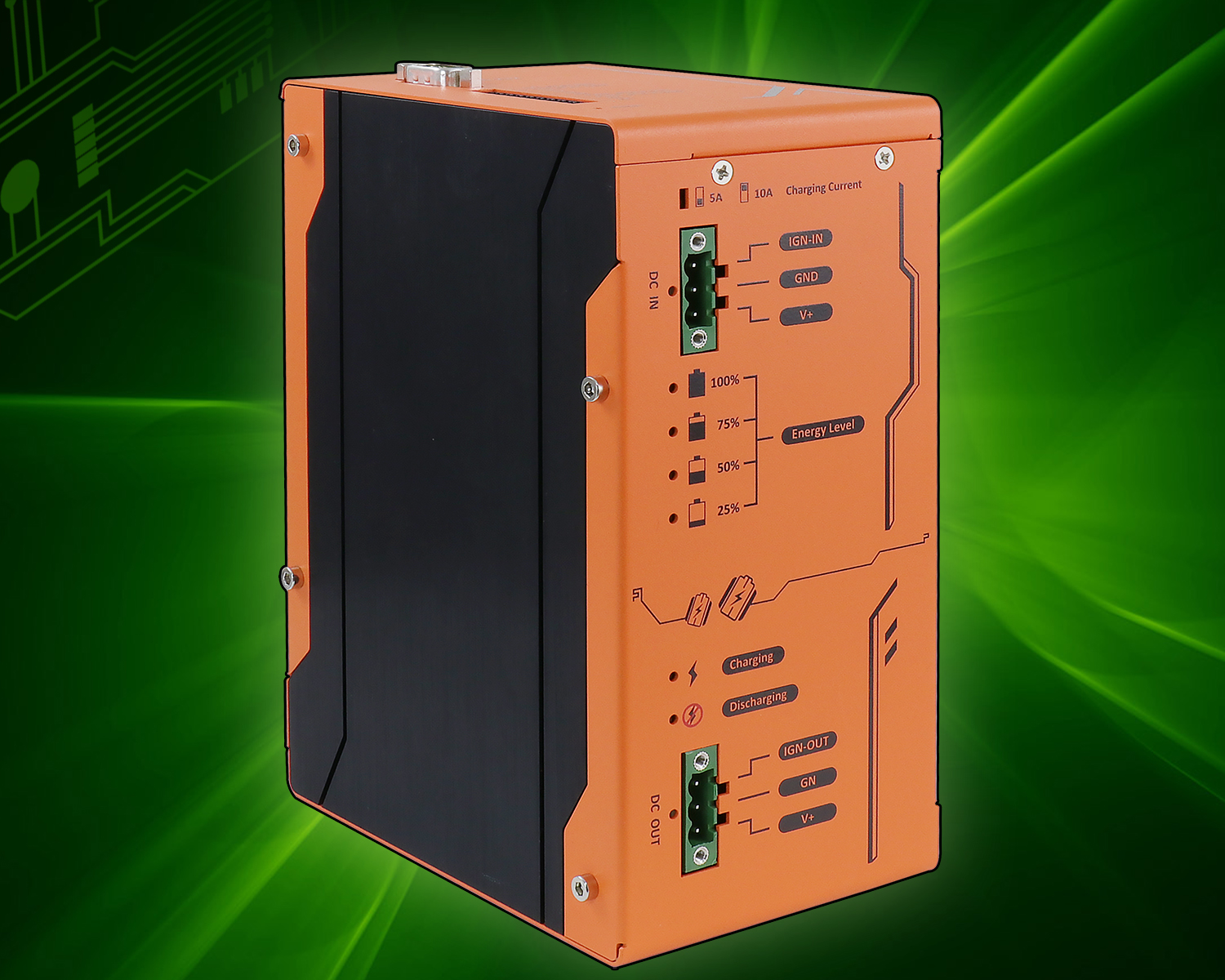 The PB-9250J-SA and PB-4600J-SA are Standalone Power Backup Modules that can protect your box-PC against power outages. Utilizing state-of-the-art supercapacitor technology, it can operate in harsh environments from -25 to 65°C and have Extremely High Durability lasting over 10 years.

Thanks to Neousys’ patented CAP Energy Management Technology; it can reliably supply 180W power to the back-end system and automatically manage boot and shutdown without installing additional drivers/ software.

Featuring various modes, automatic shutdown control and up to 180W output power, this series can work with most off-the-shelf box-PCs. With properties such as maintenance-free energy storage and uninterruptible power supply, can prevent the connected back-end system from data loss during power outage in harsh industrial environments. 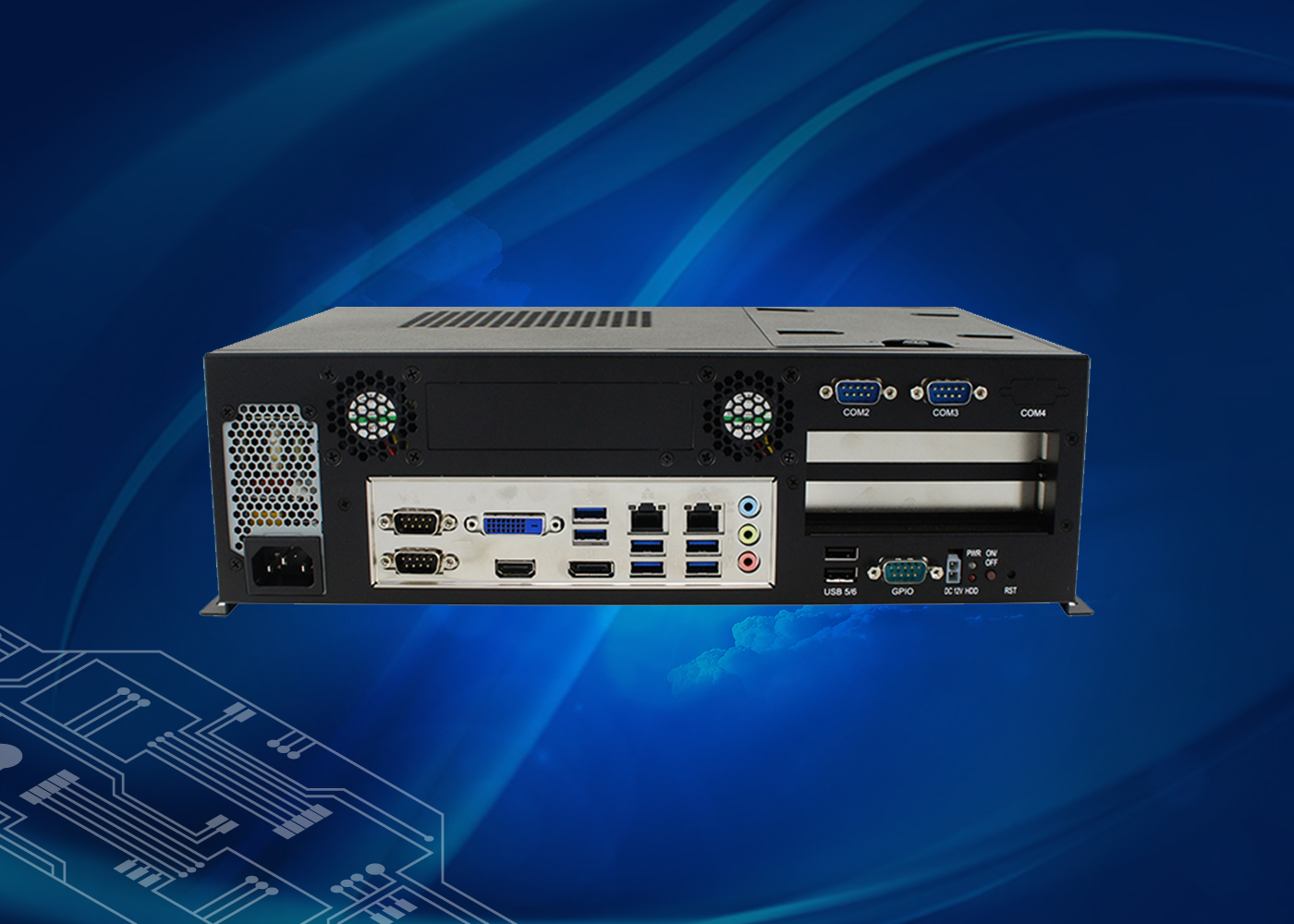 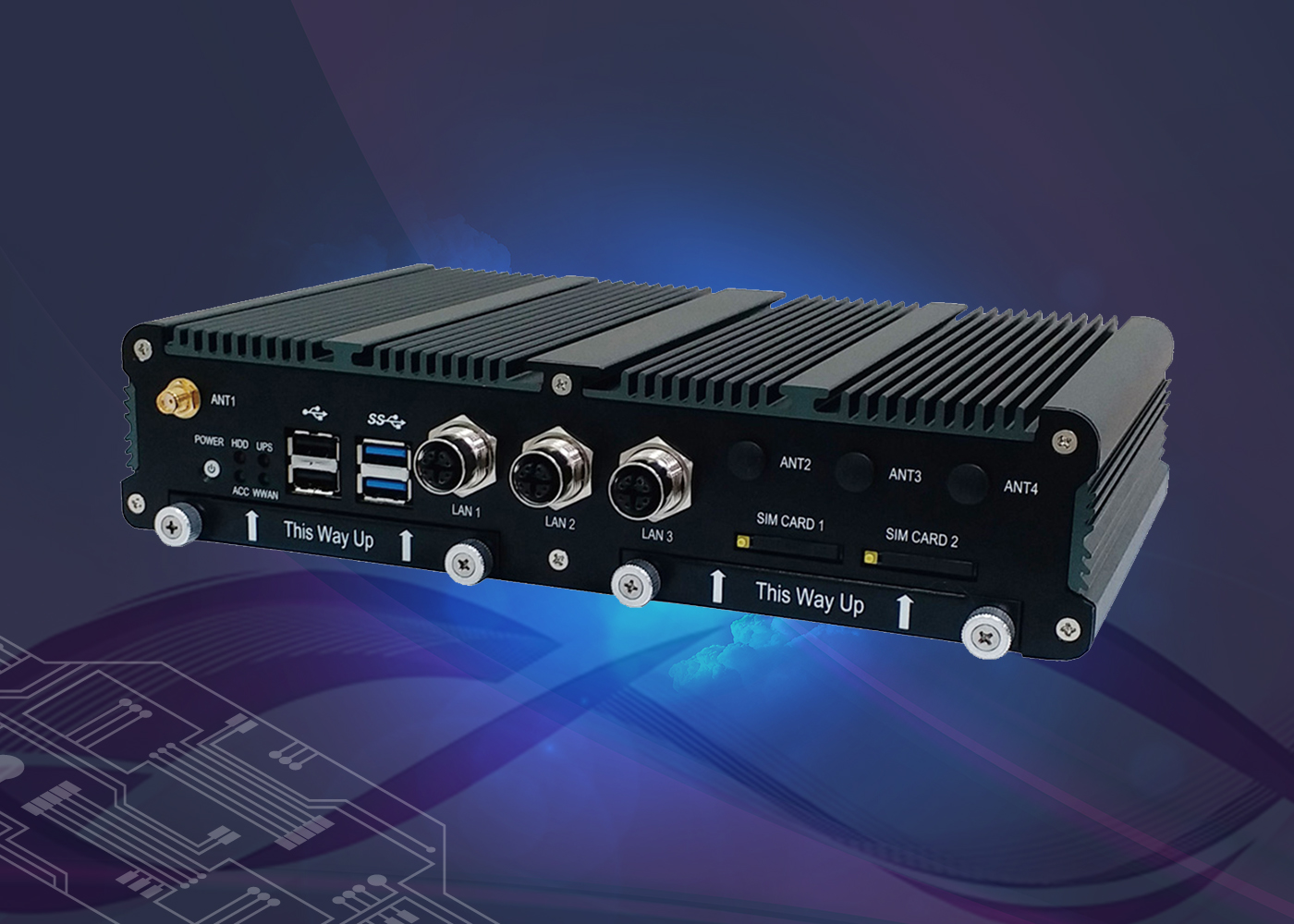 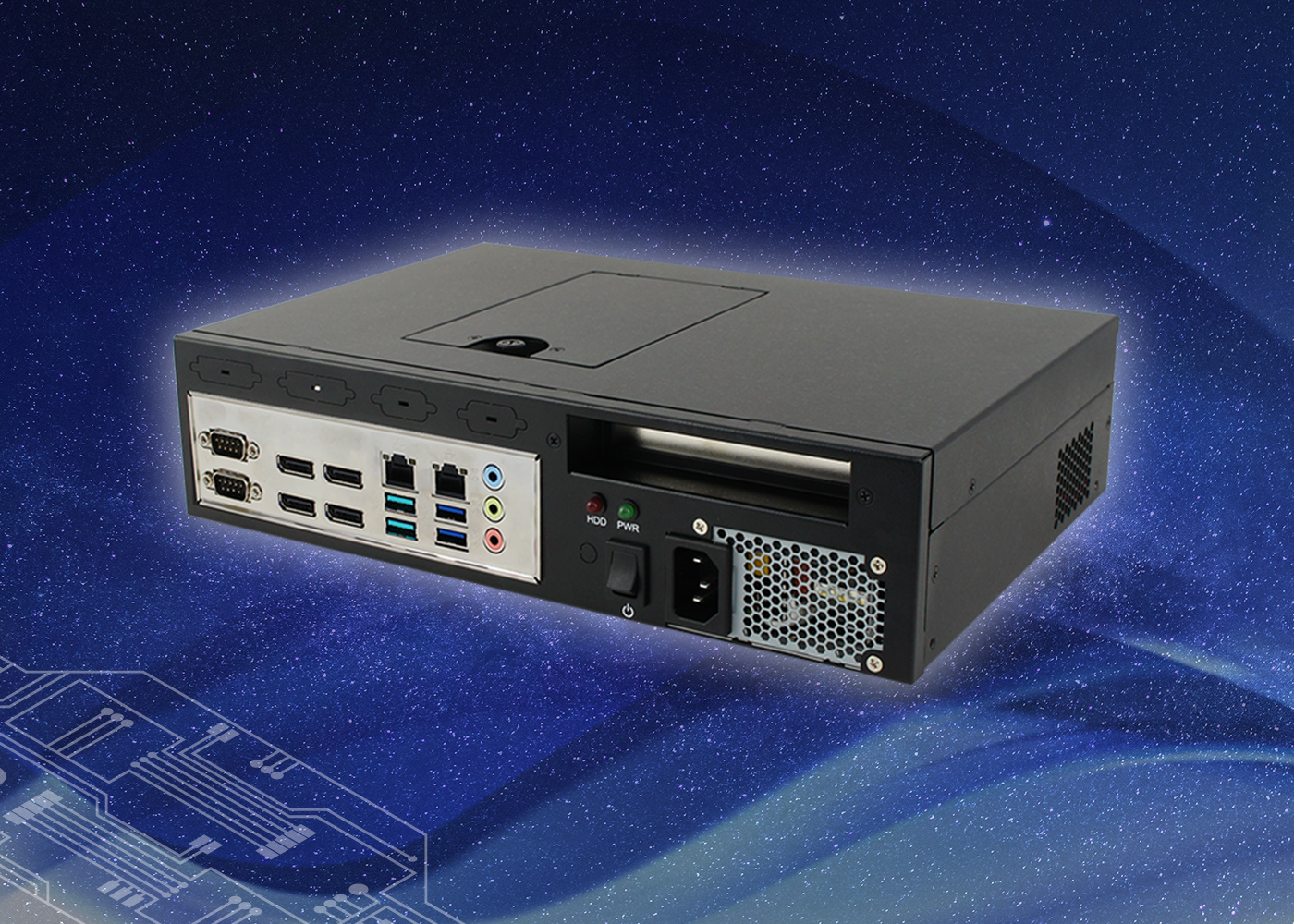 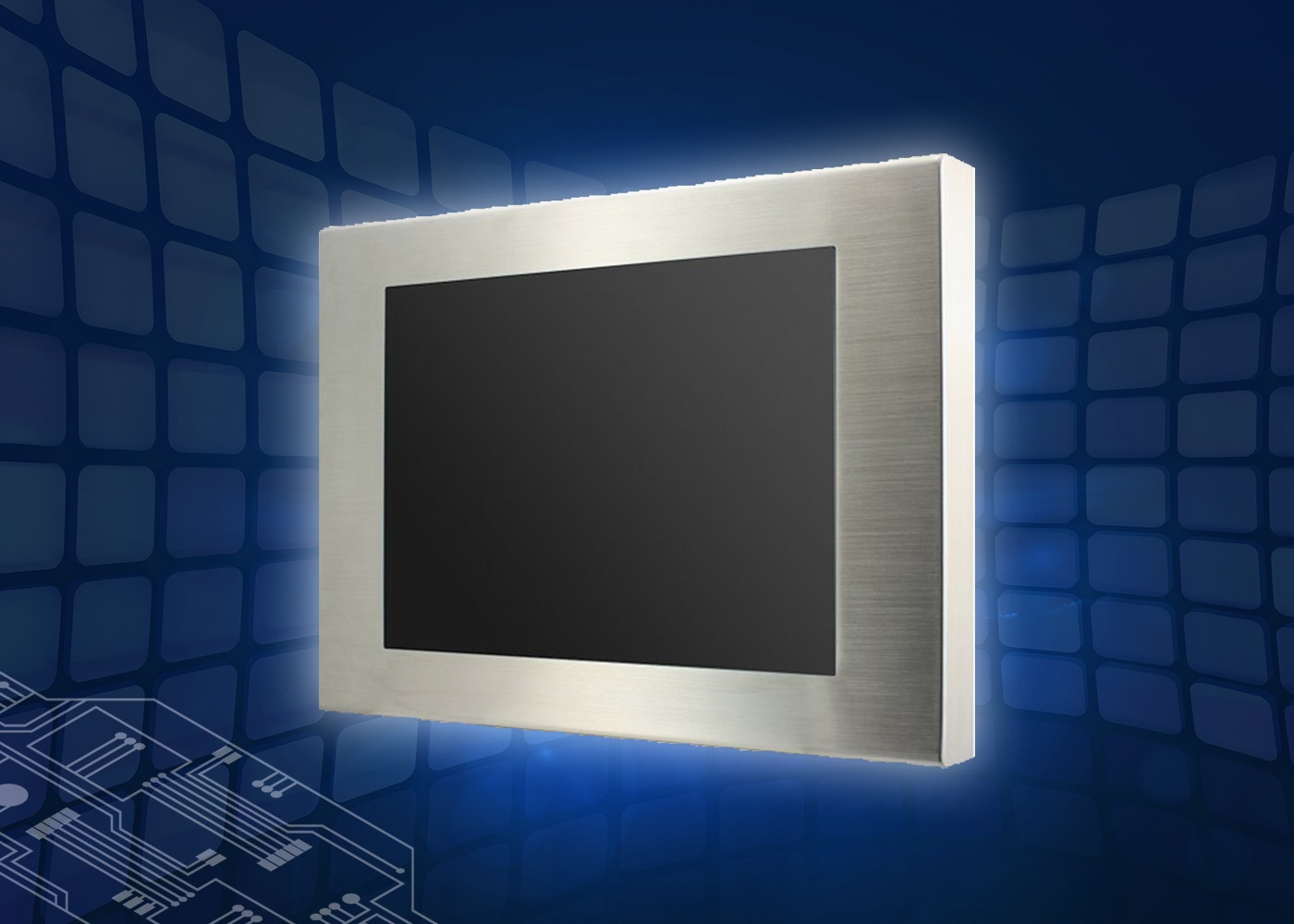 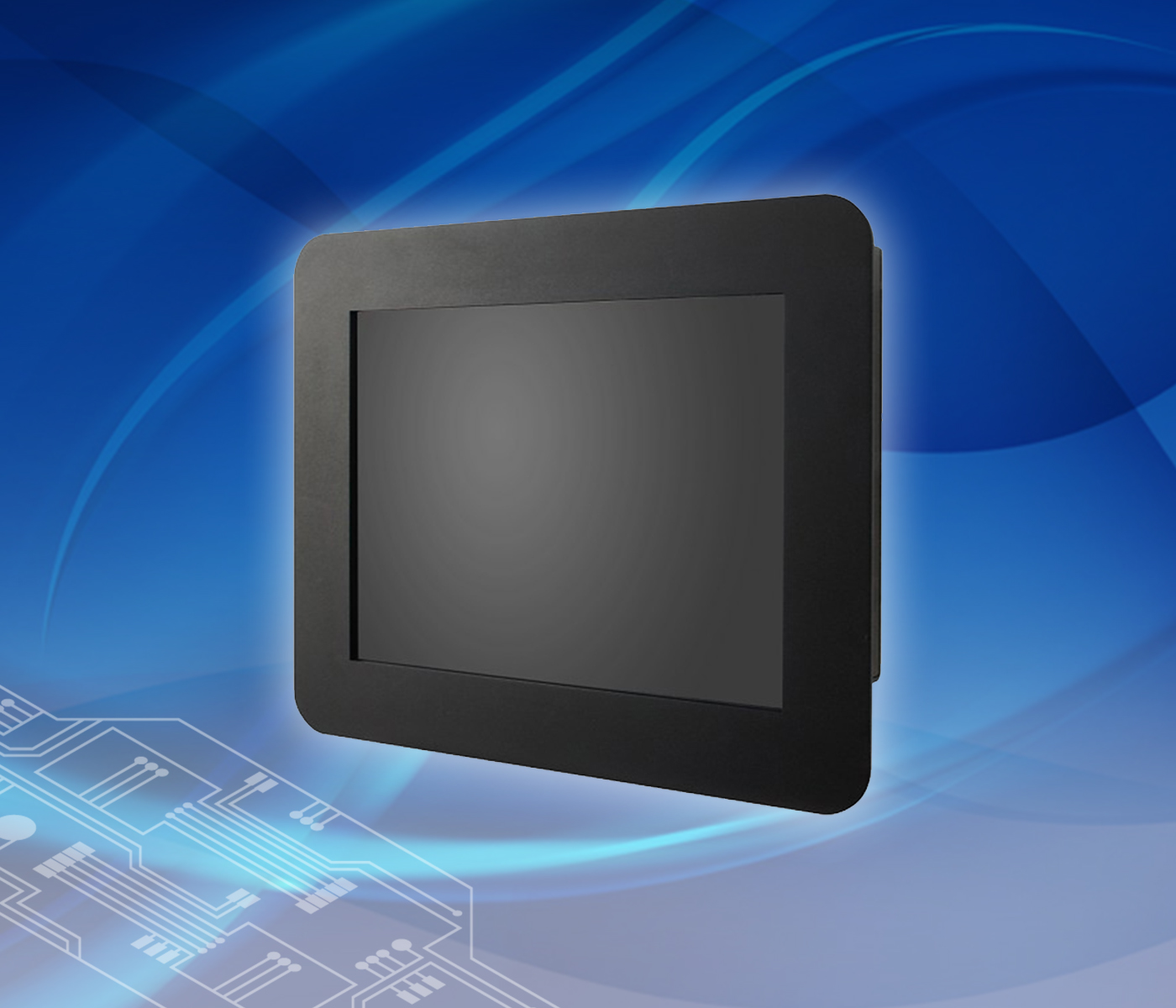