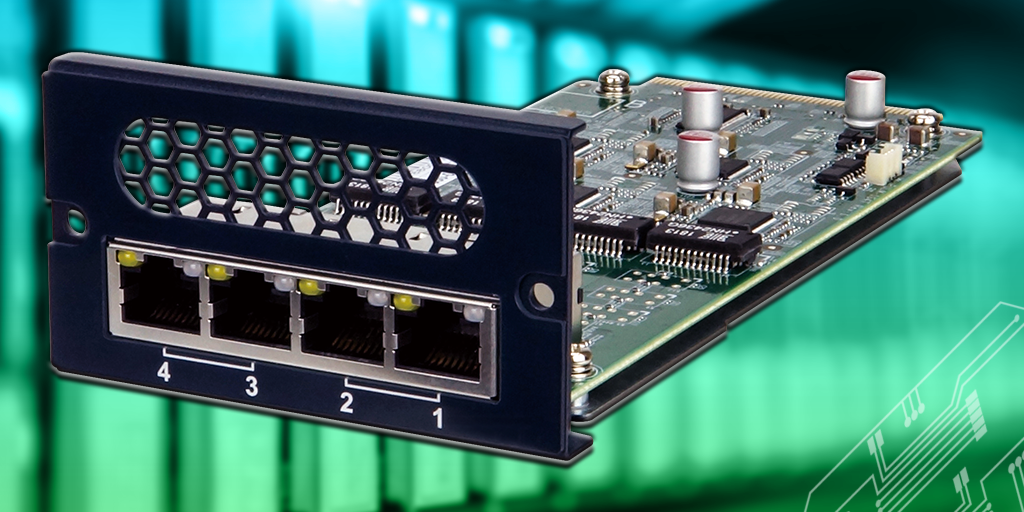 Smart NIC is getting more and more important. Faster networking and data center impose too much networking overhead on the CPU cores, the compute virtualization, software-defined storage (SDS), and hyperconverged infrastructure (HCI) and other network applications, make this problem worse, as they create more traffic.

The PulM-1G4T-I211(BP) can resolve all this virtualization and packet processing faster, more efficiently, and at lower cost than standard CPUs. It is ideal for users want to, for instance, build up a network server with virtual machine and provide storage function. 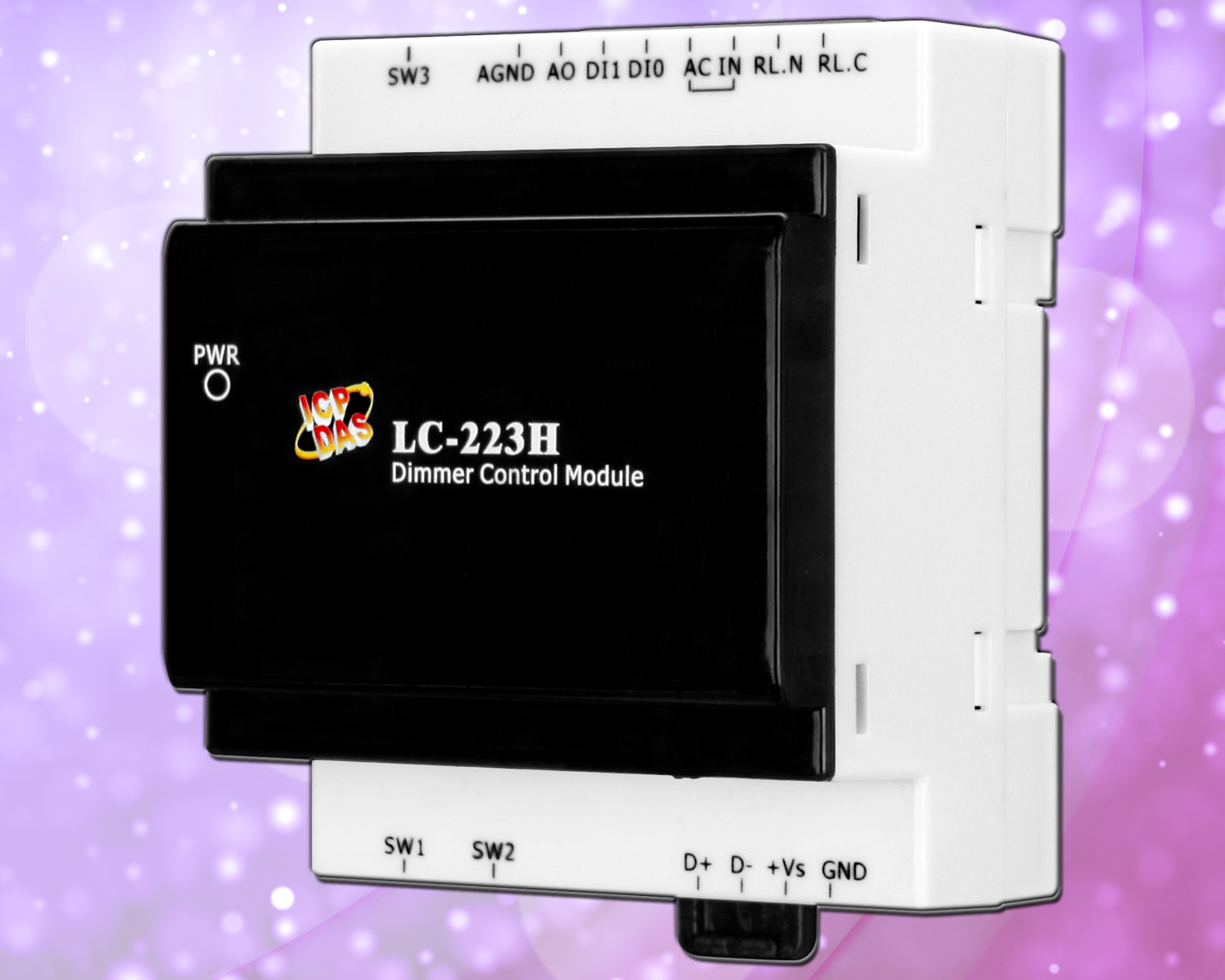 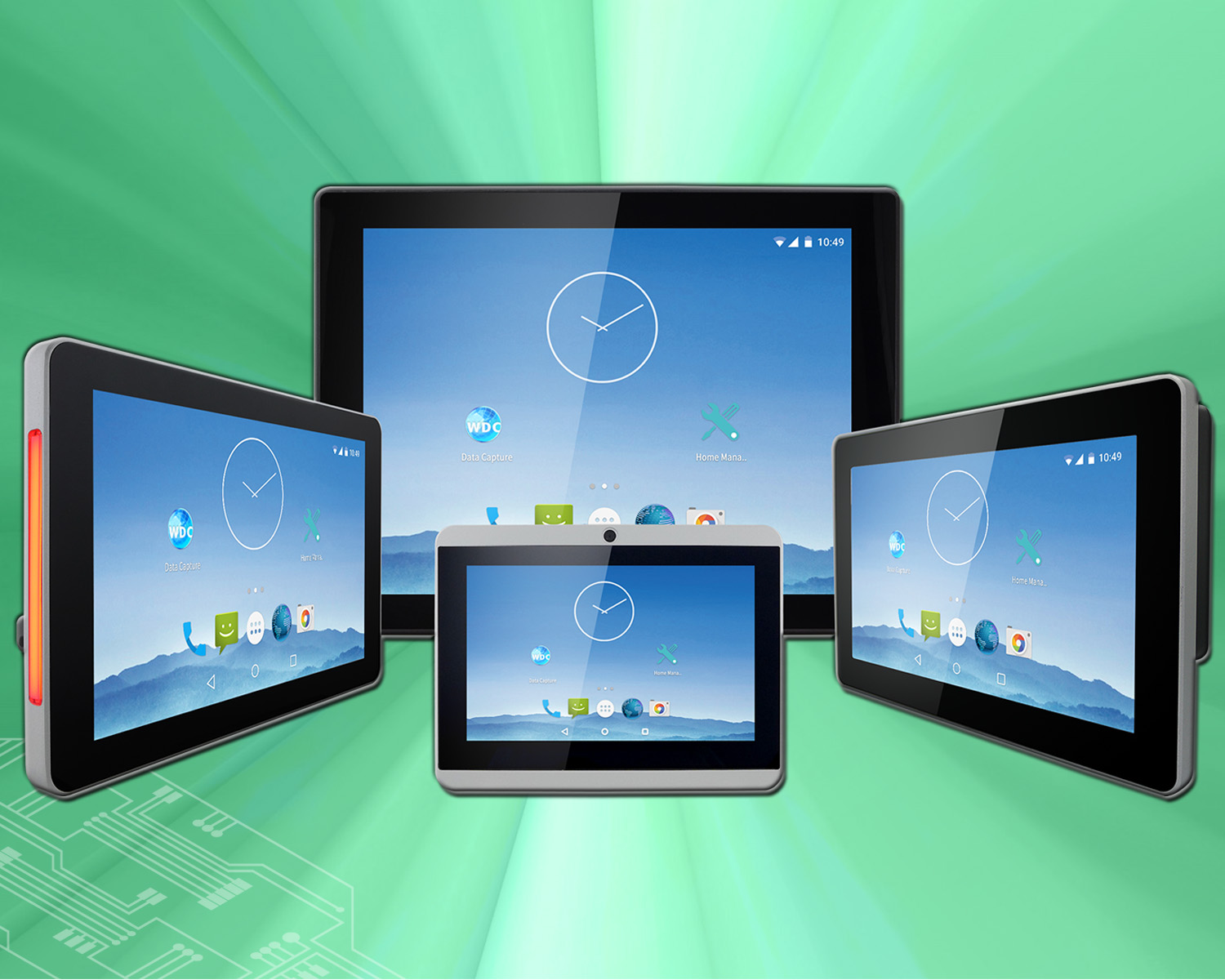 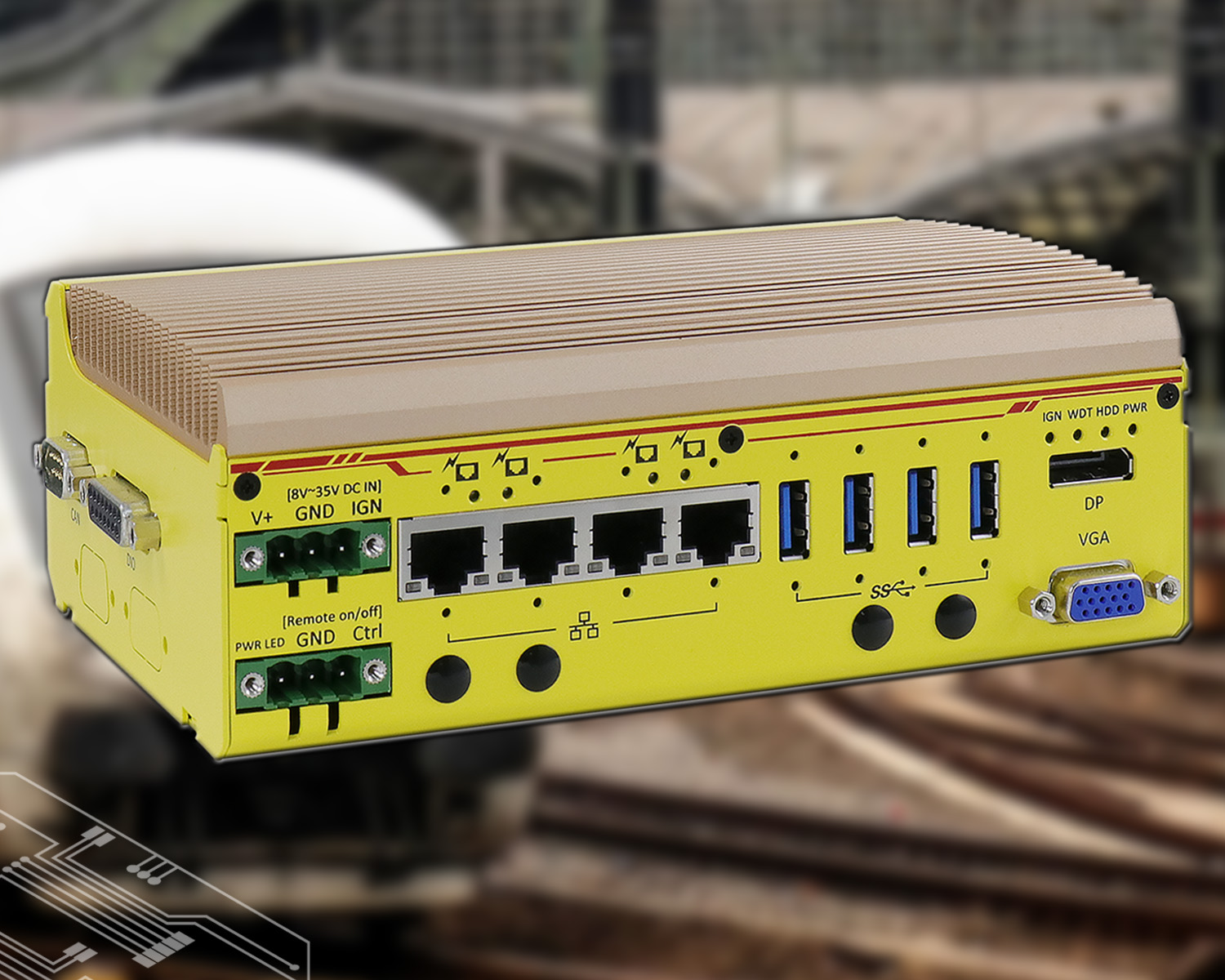 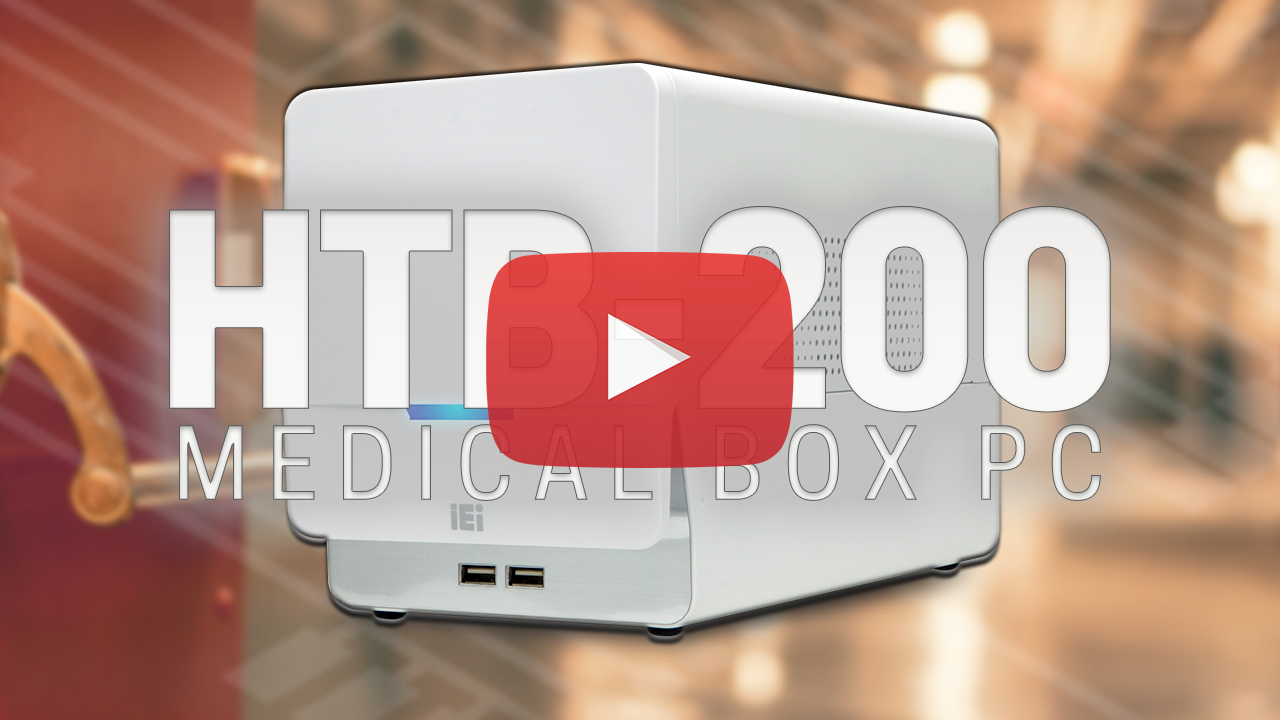 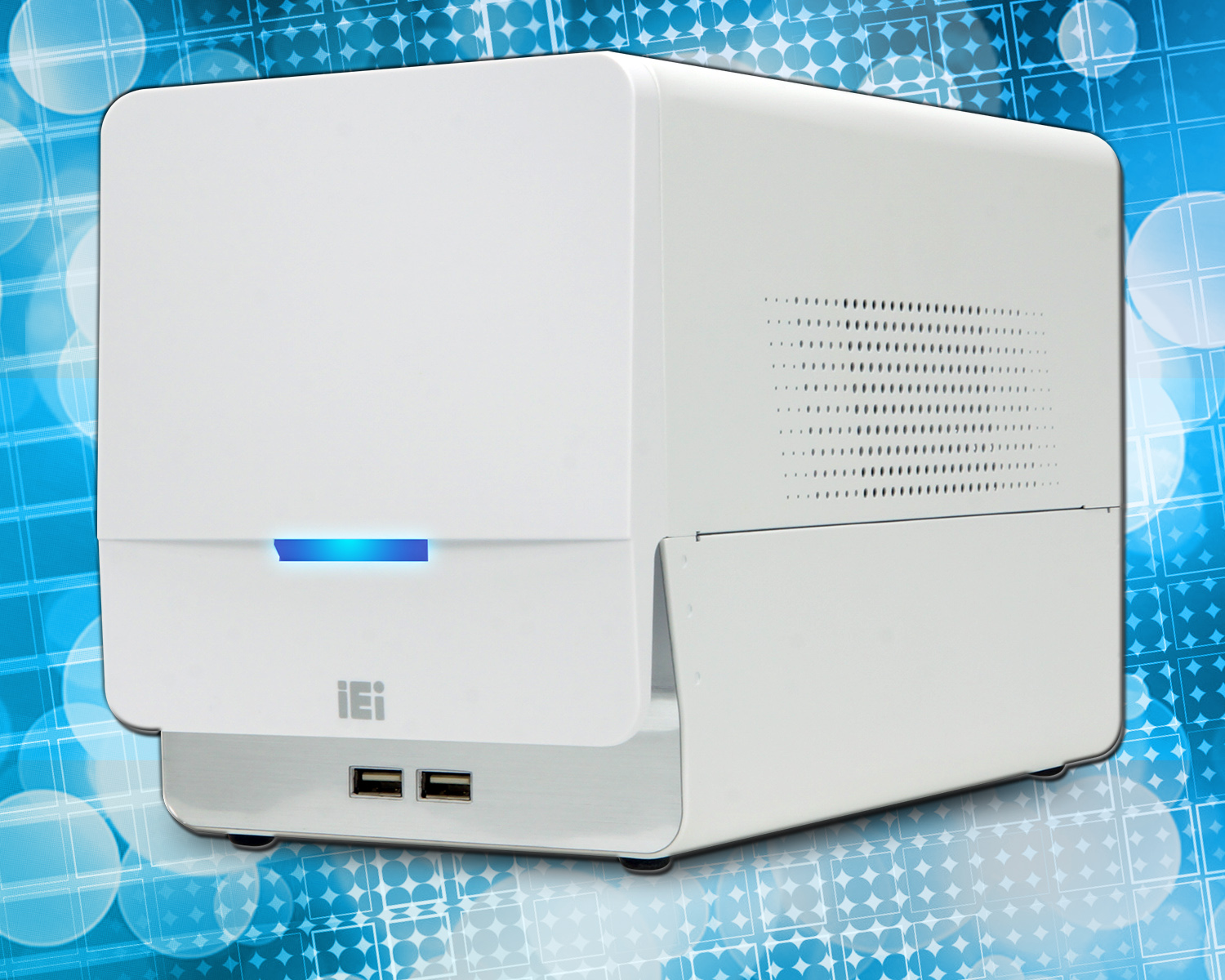