The PCIe-LM4 also adds a Card ID switch. Users can set Card ID on a board and recognize the board by the ID via software when using two or more PCIe-LM4 cards in one computer. 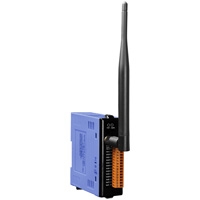 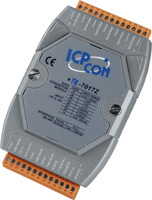 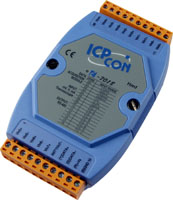